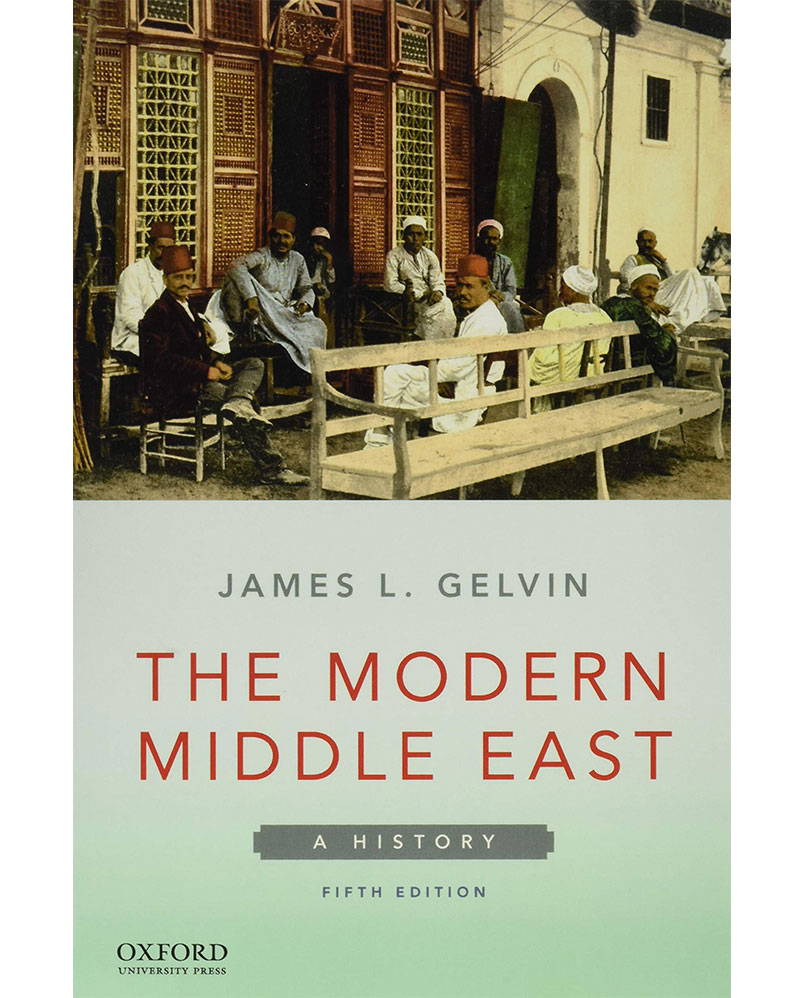 In the wake of 11 September 2001, there has been much talk about the inevitable clash between “East” and “West.” This book presents an alternative approach to understanding the genealogy of contemporary events. By taking students and the general reader on a guided tour of the past five hundred years of Middle Eastern history, this book examines how the very forces associated with global “modernity” have shaped social, economic, cultural, and political life in the region. Beginning with the first glimmerings of the current international state and economic systems in the sixteenth century, The Modern Middle East: A History explores the impact of imperial and imperialist legacies, the great nineteenth-century transformation, cultural continuities and upheavals, international diplomacy, economic booms and busts, the emergence of authoritarian regimes, and the current challenges to those regimes on everyday life in an area of vital concern to us all.

Engagingly written, drawing from the author’s own research and other studies, and stocked with maps and photographs, original documents and an abundance of supplementary materials, The Modern Middle East: A History will provide both novices and specialists with fresh insights into the events that have shaped history and the debates about them that have absorbed historians. (via Google Books)