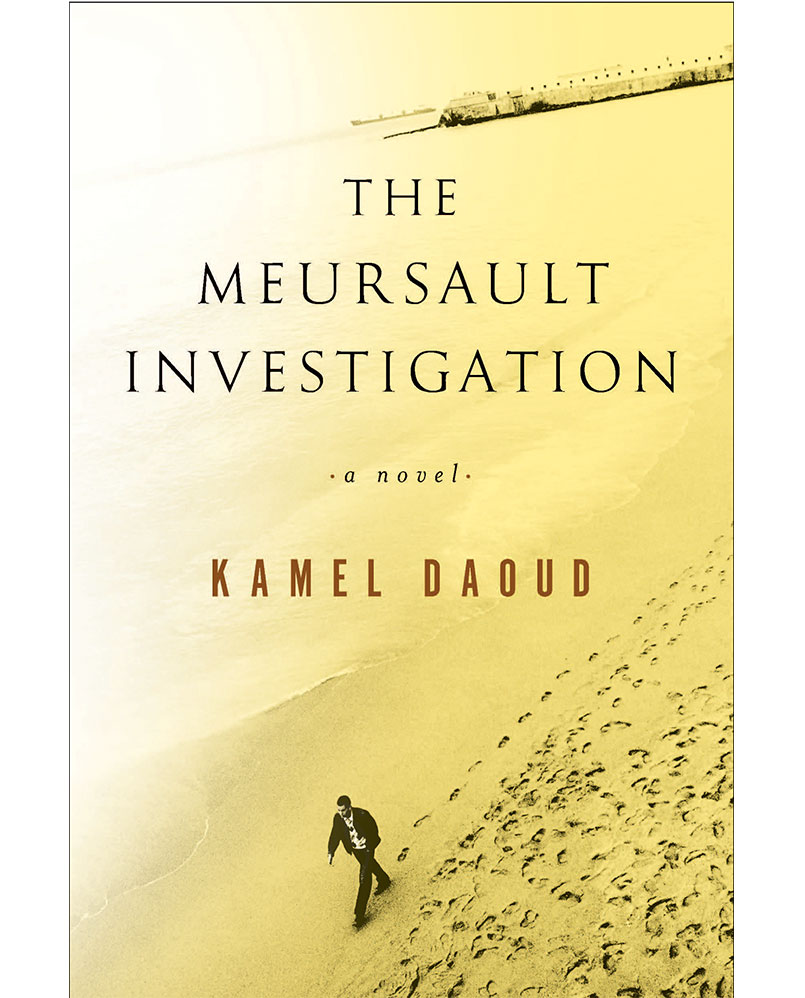 He was the brother of “the Arab” killed by the infamous Meursault, the antihero of Camus’s classic novel. Seventy years after that event, Harun, who has lived since childhood in the shadow of his sibling’s memory, refuses to let him remain anonymous: he gives his brother a story and a name—Musa—and describes the events that led to Musa’s casual murder on a dazzlingly sunny beach.

In a bar in Oran, night after night, he ruminates on his solitude, on his broken heart, on his anger with men desperate for a god, and on his disarray when faced with a country that has so disappointed him. A stranger among his own people, he wants to be granted, finally, the right to die.

The Stranger is of course central to Daoud’s story, in which he both endorses and criticizes one of the most famous novels in the world. A worthy complement to its great predecessor, The Meursault Investigation is not only a profound meditation on Arab identity and the disastrous effects of colonialism in Algeria, but also a stunning work of literature in its own right, told in a unique and affecting voice. (via Penguin Random House)