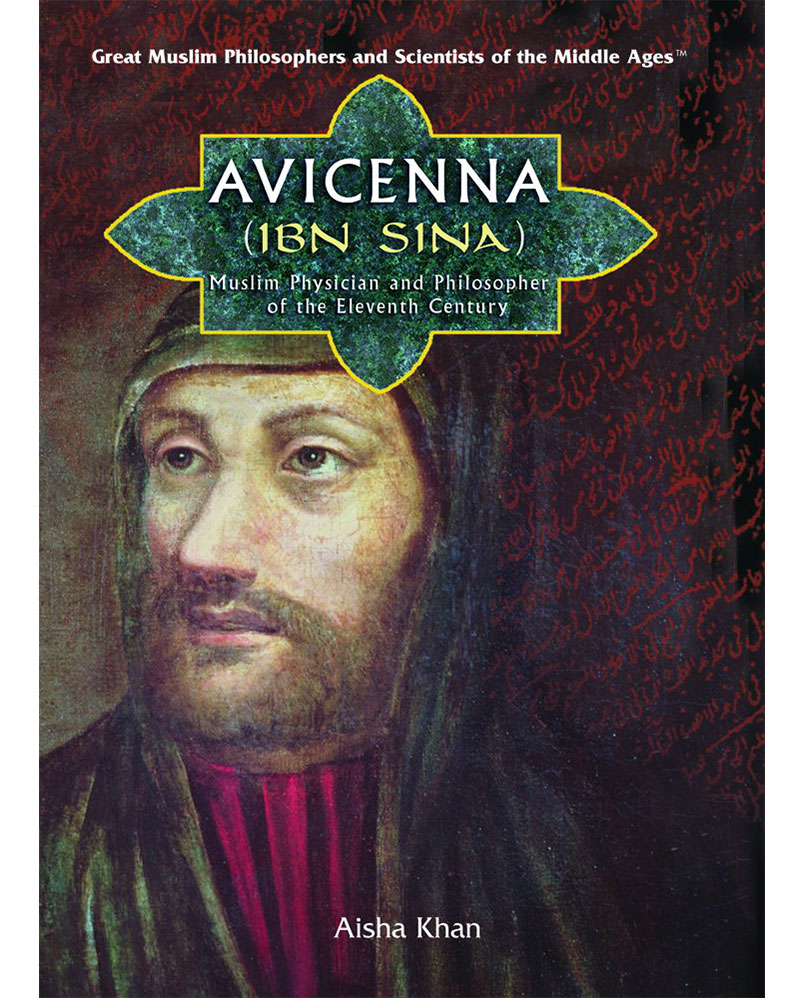 Muslim Physician and Philosopher of the Eleventh Century by Aisha Khan

Avicenna was considered a child prodigy by the age of ten, and became the most famous physician, philosopher, activist, mathematician, and astronomer of his time. He wrote more than 100 books, the most famous of which was Canon, which outlines the entire known medical knowledge of the period in five volumes. Supports history-social science context standards mandating exploration of intellectual exchanges and contributions of Muslim scholars, and their influence on the science, geography, mathematics, philosophy, and medicine of later civilizations. (via Goodreads)