Miral: A Novel by Rula Jebreal 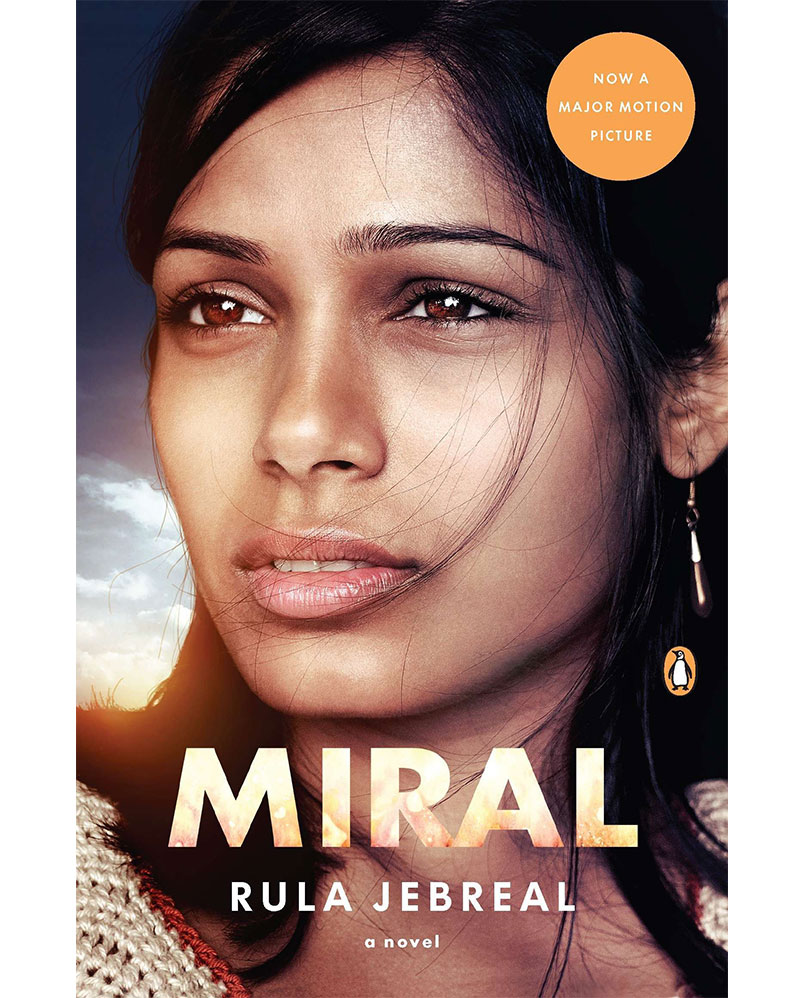 Miral: A Novel by Rula Jebreal

Miral is a novel that focuses on women whose lives unfold in the turbulent political climate along the borders of Israel and Palestine. The story begins with Hind, a woman who sacrifices everything to establish a school for refugee Palestinian girls in East Jerusalem. Years later Miral arrives at the school after her mother commits suicide. Hind sees that Miral has the potential to change the world peacefully-but Miral is appalled by the injustice that surrounds her and flirts with the notion of armed resistance. Hind tries to get her to see other points of view, but will she succeed? (via Goodreads)