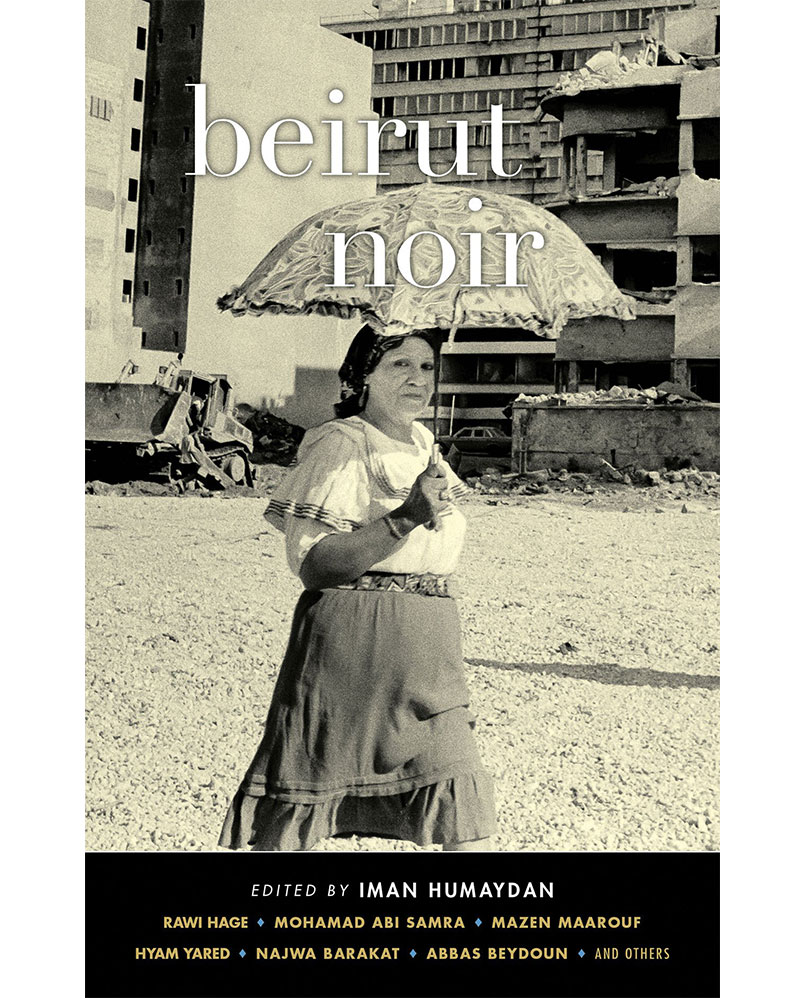 Beirut is a city both urban and rural, a city of violence and forgiveness, memory and forgetfulness, war and peace. This short story collection, rich with moody suspense, brings this Middle Eastern city and its troubled history to vivid life—revealing the vast maze of the city that can’t be found in tourist brochures or hazy, nostalgic depictions of Beirut.