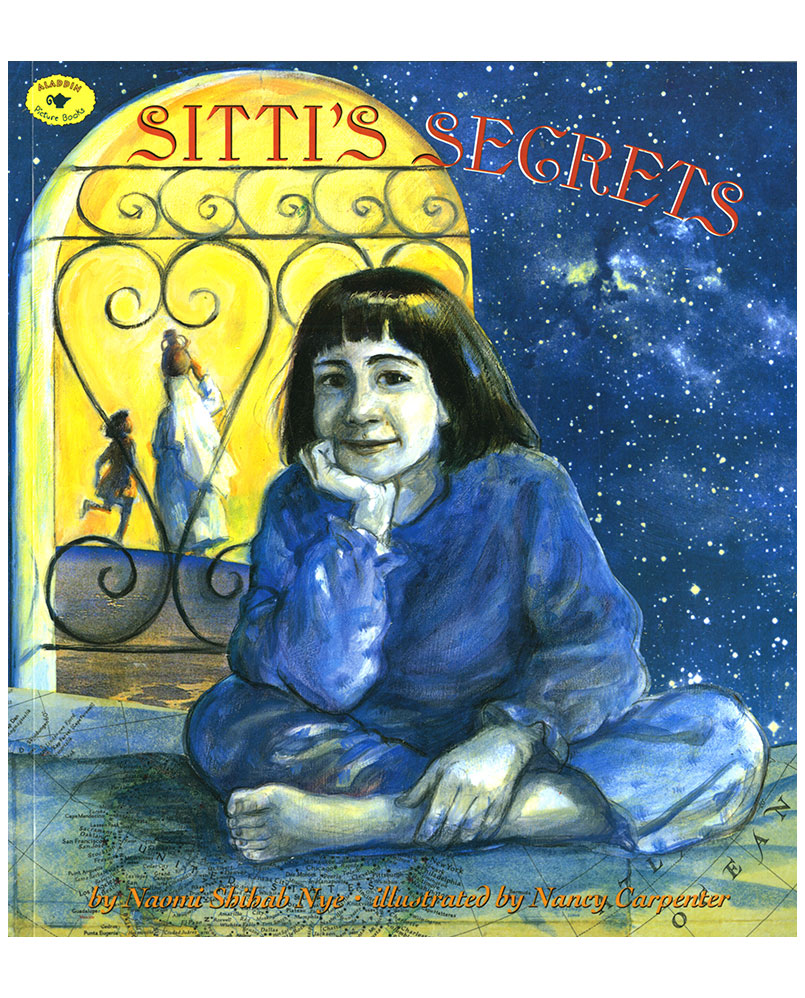 Mona’s grandmother, her Sitti, lives in a small Palestinian village on the other side of the earth. Once, Mona went to visit her. They couldn’t speak each other’s language, so they made up their own. They learned about each other’s worlds, and they discovered each other’s secrets. Then it was time for Mona to go back home, back to the other side of the earth. But even though there were millions of miles and millions of people between them, they remained true neighbors forever. (via Simon & Schuster)