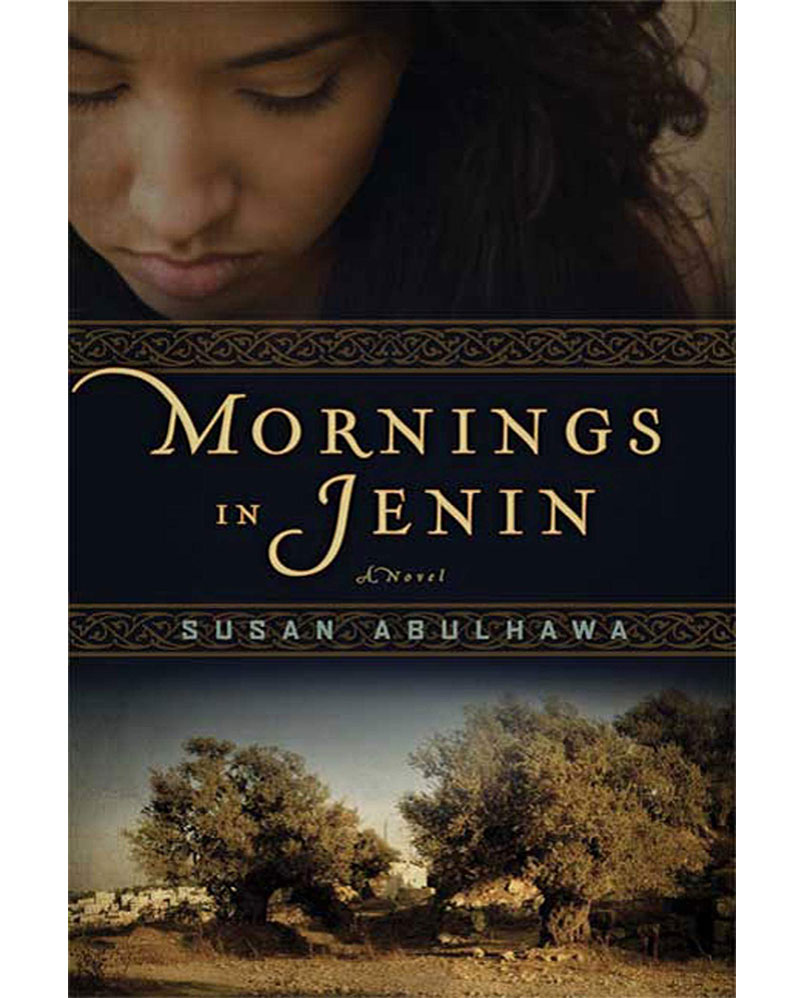 Forcibly removed from the ancient village of Ein Hod by the newly formed state of Israel in 1948, the Abulhejas are moved into the Jenin refugee camp. There, exiled from his beloved olive groves, the family patriarch languishes of a broken heart, his eldest son fathers a family and falls victim to an Israeli bullet, and his grandchildren struggle against tragedy toward freedom, peace, and home. This is the Palestinian story, told as never before, through four generations of a single family.

The very precariousness of existence in the camps quickens life itself. Amal, the patriarch’s bright granddaughter, feels this with certainty when she discovers the joys of young friendship and first love and especially when she loses her adored father, who read to her daily as a young girl in the quiet of the early dawn. Through Amal we get the stories of her twin brothers, one who is kidnapped by an Israeli soldier and raised Jewish; the other who sacrifices everything for the Palestinian cause. Amal’s own dramatic story threads between the major Palestinian-Israeli clashes of three decades; it is one of love and loss, of childhood, marriage, and parenthood, and finally of the need to share her history with her daughter, to preserve the greatest love she has.
The deep and moving humanity of Mornings in Jenin forces us to take a fresh look at one of the defining political conflicts of our lifetimes. (via Goodreads)