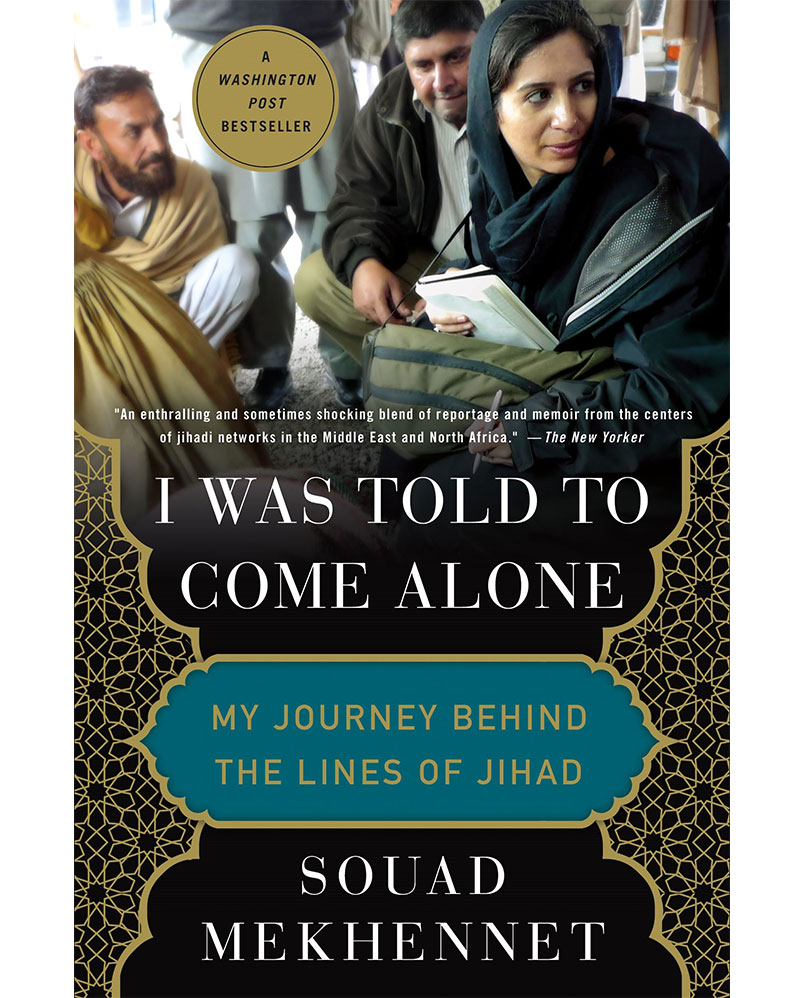 My Journey Behind the Lines of Jihad by Souad Mekhemet

In this compelling and evocative memoir, we accompany Mekhennet as she journeys behind the lines of jihad, starting in the German neighbourhoods where the 9/11 plotters were radicalised and the Iraqi neighbourhoods where Sunnis and Shia turned against one another, and culminating on the Turkish/Syrian border region where ISIS is a daily presence. In her travels across the Middle East and North Africa, she documents her chilling run-ins with various intelligence services and shows why the Arab Spring never lived up to its promise. She then returns to Europe, first in London, where she uncovers the identity of the notorious ISIS executioner ‘Jihadi John’, and then in France, Belgium and her native Germany, where terror has come to the heart of Western civilisation. Mekhennet’s background has given her unique access to some of the world’s most wanted men, who generally refuse to speak to Western journalists. She is not afraid to face personal danger to reach out to individuals in the inner circles of Al Qaeda, the Taliban, ISIS and their affiliates; when she is told to come alone to an interview, she never knows what awaits at her destination. Souad Mekhennet is an ideal guide to introduce us to the human beings behind the ominous headlines, as she shares her transformative journey with us. Hers is a story you will not soon forget. (via Google Books)