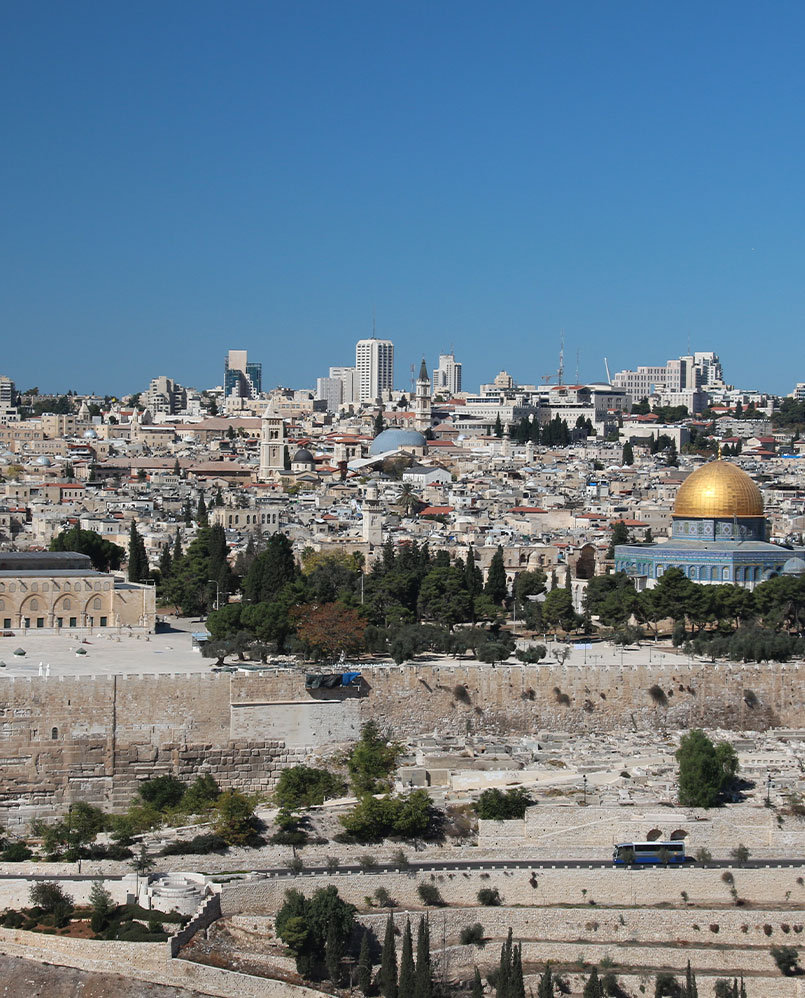 by raed
in A Love Letter
Comments

We write this letter with heavy hearts, watching as you place your bodies on the line to defend your homes, land, and lives in Jerusalem and across the homeland. We salute you and all who have come together from across historic Palestine to resist the colonizer’s brutal use of military violence to suppress your righteous protests against the forced evictions from the Sheikh Jarrah neighborhood and the ongoing ethnic cleansing of Al Quds – Jerusalem.

We recognize that state- and settler-violence in Sheikh Jarrah, in Al Aqsa compound, in the streets of Jerusalem, and beyond, are part of the ongoing project of ethnic cleansing we have Endured collectively as Palestinians since the 1948 Nakba. We affirm that we are with you, as you defend our people’s right to safety, dignity, and belonging to Jerusalem and to Palestine. We stand with you as you resist the colonization of our land and the militarized and masculinized tactics being used by the U.S. – funded occupying machine. We share in your pain from this renewed assault against Palestinian life and land. We too feel indignant at witnessing settlers with no historic or moral claim to our lands wreak havoc and openly call for the death of our people. Your rage at the violent invasion of your homes and brutal assaults with sound bombs, tear gas, skunk water, and rubber bullets on the streets, and desecration of our sacred sites, no less during the month of Ramadan, is our rage.

Yet, you remain brave. You remain brave despite attempts by the media, big tech companies and world powers to silence and erase your truth. You remain brave in coming together from  Jerusalem, the 1948 territories, the Gaza Strip, the West Bank and the shatat, in spite of the barriers imposed by the settler colonial state to divide and fragment our people. This bravery to be resolute, to protect Palestinian life, land, and people, inspires us to fulfill our duty from afar to you, our people. We especially honor the bravery of our Palestinian sisters as you remain steadfast, at the forefront of the struggle to defend our homeland, and our spiritual sites of worship, at the risk of being shot, arrested, beaten, choked, dragged by your headscarves onto the streets, and openly brutalized with military force. We know that these forms of gendered violence are not irregular, but constitutes the occupation at its core.

We stand with you by doing our part as feminists in the shatat to call on all people of conscience, especially those who identify as feminists, or advocate for the rights of women, to speak out against the violent actions of the Israeli state, and to call for immediate intervention to stop the theft and evictions in Sheikh Jarrah, Silwan, and beyond, to end the brutality of the Israeli state and its vigilante settler formations , and to end the attack on Palestinians in the Gaza Strip. Now more than ever, we implore feminists everywhere to speak out, organize, and join the struggle for Palestinian liberation as Palestinian women, their bodies, and their families bear the brunt of Colonial violence and ethnic cleansing.

To our people in the homeland, we are with you today and every day. We are rising up in the heart of U.S. Empire, pressuring our government to end its complicity with the colonization and dispossession of the Palestinian people, and confronting Zionist organizations that are aiding and abetting settler-formations in our homeland. We commit to amplifying your voices, perseverance and sumoud in the struggle, and to doing our part as Palestinians in the shatat to realize justice and liberation for our homeland and people. With unwavering love and respect, The Palestinian Feminist Collective

The Palestinian Feminist Collective (PFC) is a U.S. based network of Palestinian and Arab Women/feminists committed to Palestinian social and political liberation by way of confronting systemic gendered and colonial violence, oppression and dispossession.