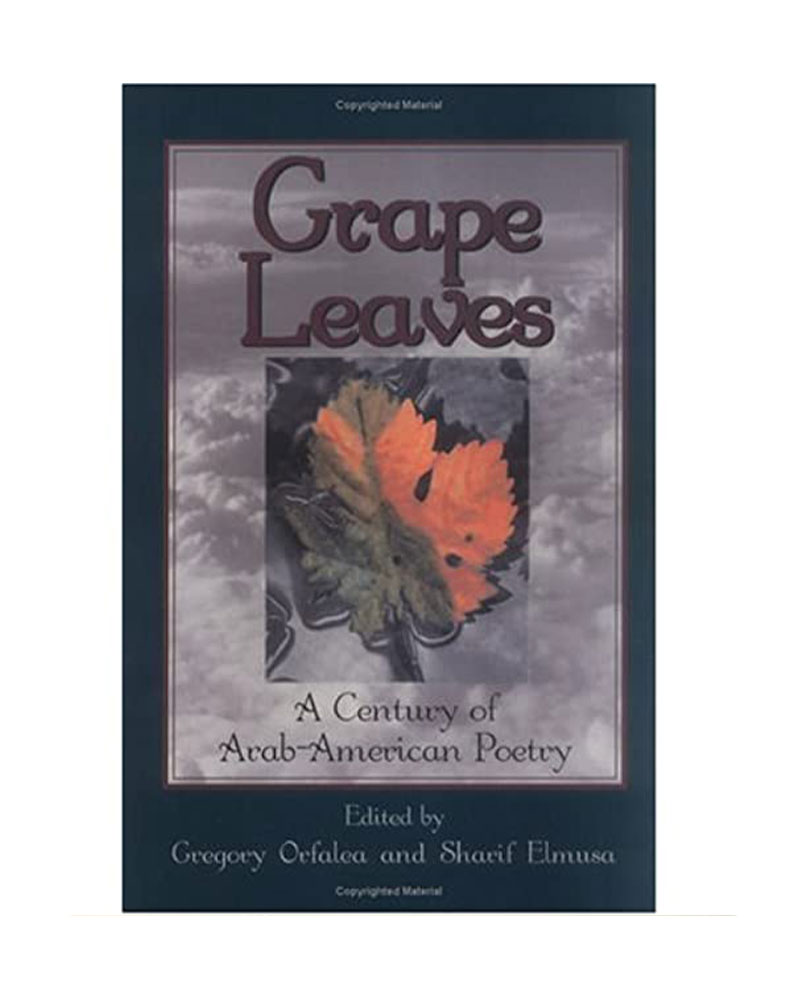 Arab-American poetry is an especially rich, people-involved, passionate literature that has been spawned, at least until recently, in isolation from the American mainstream. This anthology, reflects the current renaissance in the literature of what may be the latest ethnic community to assert itself.

Twenty poets are represented in this collection, fifteen of them living, five of them women. They start with Ameen Rihani and Kahlil Gibran and include celebrated contemporaries who write in Arabic or English or both. (via Amazon)